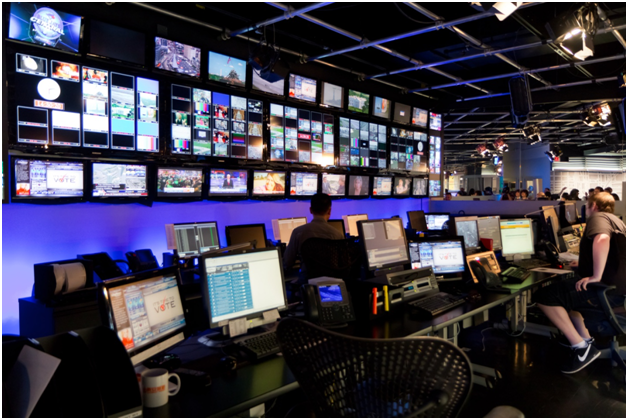 Every year, at events like CES 2017 or The International Consumer Electronics Show held annually in Las Vegas, TV manufacturers push a slew of new acronyms out into the wild, doing everything they can to convince us that their new tweak or feature is the next big thing, and we all need to buy new TVs. 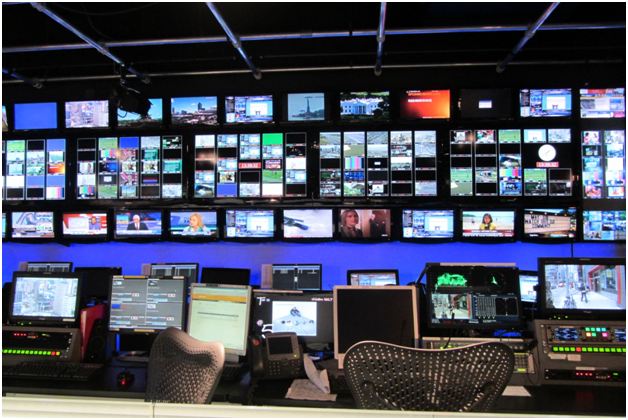 New ‘features’ are being marketed, such as QLED, OLED, and HDR, among other unintelligible acronyms, but what do they mean, and what are the trends that are actually worth following?

Unsurprisingly, bigger TVs are a constant presence, with Techradar’s best TVs of 2017 ranging from a modest 40” to the monster-sized, curved 88” Samsung UE88KS9500.

Size matters, but picture quality matters at least as much, if not more. A trend across all manufacturers is HDR, or high dynamic range. HDR, in essence, is about getting the most out of the picture – making sure all the dark parts are really dark, and the bright parts are properly bright, but not losing anything in between to achieve that. Now, however, there are multiple new HDR standards competing with the market standard HDR10, such as Dolby Vision, and Samsung’s HDR10+.

To go with the HDR standards, companies like Samsung, LG, and Sony are promoting proprietary LED technologies,that they claim will give crisper, more vibrant pictures. Samsung is promoting QLED, or Quantum LED, and both LG and Sony are pushing the same OLED, or Organic LED, technology.

It is important not to neglect the basics, though. If you’re going to go out and buy a top of the range TV, make sure you are feeding in top quality information. For instance, in Cheltenham TV aerial installation experts like http://steveunettaerials.co.uk/services/satellite-repair-and-installation-cheltenham/ can ensure that your satellite dish or aerial is in good order, so that you can get the most out of your new set.

TVs are integrating substantially more ‘smart’ features, enabling or promoting the trend of ‘cord cutting’, or cancelling costly cable contracts. Freeview Play, for instance, has been included in Panasonic TVs since 2015, and LG has added it to its new 2017 lines. Freeview Play incorporates catch up TV directly into the television, contributing to making set-top boxes a thing of the past. Integration of streaming services is also on the rise in smart TVs. 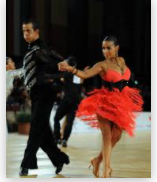