Superstitions around the Home

‘An Englishman’s home is his castle’ or so the saying goes. The sentiment behind this of course rings true for most people. Home is that one place where you can be comfortable, your bit of space away from work and all the other demands of life, a bit of privacy, family time and the place where you can just get away from it all.

Whatever it means, it is certainly an important and special place to the majority of people. Making the best of our homes, our own little patch of the world that is ours, is enduringly popular, whether it is that brand new kitchen that you have been dreaming of and saving for years, to maintaining your home and keeping it structurally strong and sound, whether you are making sure you don’t let the weather into the house with the help of Gloucester roofers Hempsted roofing, or  even adding a new extension to your home to create a little more space.

It is easy to see then why so many superstitions and rituals to do with the home became so popular and were followed so rigorously. Some of these rituals are still popular today, where some are much more obscure. Here are a few of them…

Mirrors – Mirrors have played a part in folklore and fairy tales for many years and have featured highly in stories from Snow White (the magic mirror belonging to the witch) to Dracula (who does not have a reflection in a mirror) and even to Alice, whose journey through the looking glass transported her to another land! The Victorians believed that all mirrors in a home should be covered after the passing of a relative, to prevent the deceased’s soul from getting trapped inside the mirror. Of course, we all know that breaking a mirror leads to seven years bad luck! 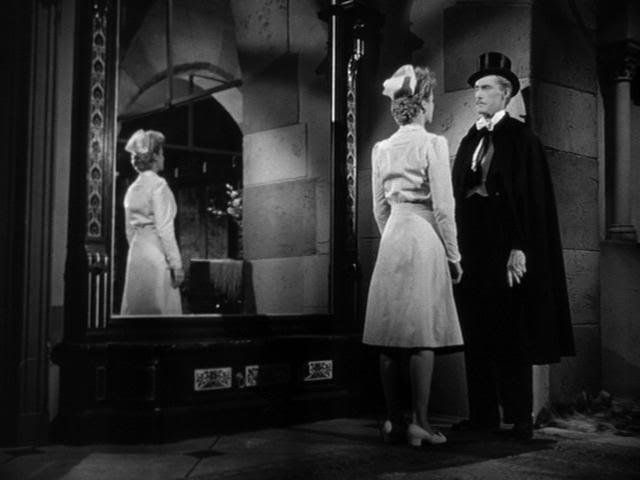 The kitchen and the preparation of food was very important to our ancestors who had many beliefs surrounding the cooking process. Many people even now will ensure that cutlery on a table is not crossed, as this was believed to symbolise a quarrel. 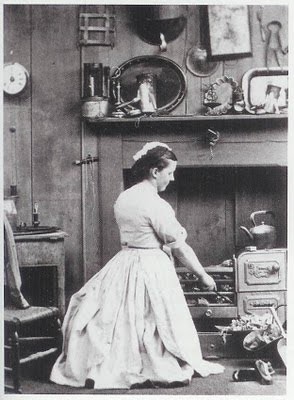 Another popular belief that is still often practiced today, is that if someone spills salt, a pinch of it must be thrown over the left shoulder with the right hand – this is to ensure that it goes into the eyes of the devil. A less well-known superstition in the kitchen is the belief that a slow boiling kettle can possibly have been tampered with by a witch and may have a toad inside!

Food that is stirred ‘Widdershins’ (the opposite direction that the sun travels through the sky) was thought to be spoilt, and under no circumstances were there to be thirteen people at the dinner table (this superstition is due to the unlucky circumstances of the Last Supper and the number of people at the table then were thirteen). Whilst on the subject of the dinner table, another macabre belief is that a white tablecloth being left on a table would represent the need for a shroud in the near future!