We continue with expected advances in superhero films. Yesterday was the day of ‘Guardians of the Galaxy Vol. 2’ and today is the ‘Logan’, last film as Wolverine Hugh Jackman (Wolverine). So far we have seen pictures of the shooting and a poster so this teaser trailer provides the first real look at the film. And he looks good.

It seems more serious and exciting than before. It should be noted that ‘Logan’ will be the second premiere of 20th Century Fox superhero rated “R” for adults , after the blockbuster harvested by ‘Deadpool’ . A logical decision from the commercial point of view which will hopefully be harnessed to provide a really different to what we have seen this character story. It opens in March 2017.

Aside from Jackman, the cast includes Patrick Stewart, Richard E. Grant, Boyd Holbrook, Doris Morgado and Stephen Merchant, among others. No other Australian stars and that can be another good sign, a casting where imported only find the right actor for the role; especially striking it is that Merchant interpret Caliban, both comic actor as baggage because the character already had another face in the recent ‘X-Men: Apocalypse’. 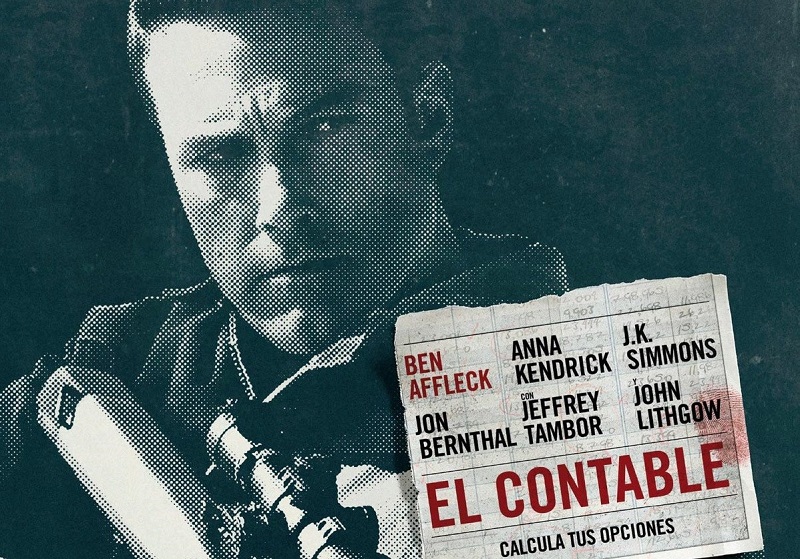