How a woman became a menswear devotee 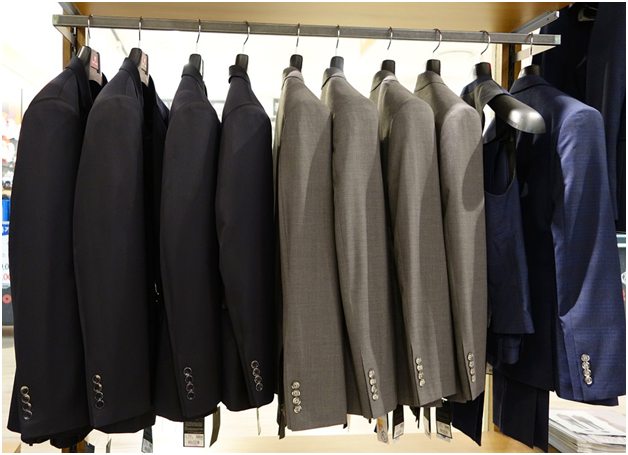 Women are turning in droves to menswear for its comfort and practicality. Not only are menswear pieces being seen on the catwalks of all the big women’s fashion shows, people are now turning to menswear on the streets as a way of dressing up or down with comfort and style. Writer Lucy Rycroft-Smith decided to wear a tie every day as part of the ‘Octieber’ challenge, which celebrates the tie, and through doing this, she became a menswear devotee.

Rycroft-Smith didn’t only wear ties during her experiment, but she also tried menswear in suits, shirts and shoes. This proved a comfortable and liberating time, as she discovered that not only are men’s clothes more practical and comfortable, but that they can also be very stylish and look great on women. In fact, there are professional models who wear both men’s and women’s clothes for a great androgynous look.

Rycroft-Smith also discovered how flattering menswear can be on a female body, with more forgiving cuts and soft draping. In contrast, women’s clothes are so closely fitted that they do not allow any give or drape, and they can be very unflattering in style, as they are normally cut so close to the body with no extra space, for example, around the bottom or under the arms.

One item that looks great on women are formal shirts, such as mens Farah shirts, from stockists such as http://ejmenswear.com/brands/farah. Worn by women, these can look super casual and relaxed, while still being smart. Jeans can also work well if bought in a shorter leg, letting you forget the ‘boyfriend’ jeans, and buy an actual men’s pair.

One of the most obvious areas where men’s clothing is more comfortable than women’s is in footwear. Men’s shoes are flat and wide at the toe, allowing for the foot to sit naturally as they walk. Women’s shoes are often very narrow and usually heeled. Pointed toes are bad for the feet and result in soreness at the end of the day and bunions in later life.

In the future, we will probably have gender neutral clothing as standard. In the meantime, more women are turning to the menswear department to enjoy a less fitted look with a more relaxed and androgynous style – and much more comfort and practicality.