What is electrical conduction?

Electrical conduction is the way in which particles that are electrically charged move through a medium. This medium can be any material that is used as a transmission source. The movement of the electrically charged particles can then form an electric current. There are many ways that this can be achieved, and in some cases, a metal such as copper, which is conductive, may be added to a material that would not normally conduct electricity. This can also be achieved by using Plasma Spray as a coating on the outer layers of an item. 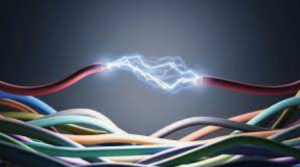 There are many reasons that we may need an item to conduct electricity. It may be that we need cables to carry an electrical current to a piece of equipment, or it might be that we need to channel the electricity that is created by lightning into a safe source. Most of the materials that are good conductors of electricity are metals.

Electrical conductivity in metals has been well researched, and Ohm’s Law defines this well. It states that the electrical current is proportional to that of the electric field. It is essentially a formula that is used to calculate the relationship, in an electrical circuit, between voltage, current and resistance. The formula was created by Georg Ohm, who was a German physicist. The formula is presented in a triangle, and if you have two elements of the formula, it is possible to find out the third by rearranging the formula. This makes it a great way to find out the voltage, current or resistance of an electrical circuit or current.

An example of a metal that conducts electricity well is copper. This is one of the main reasons that copper is used in electrical wires and in the components that make up computers and other pieces of electrical equipment. Copper, however, may not be a suitable metal to use for some applications. Whilst it can easily be bent into numerous shapes, it does not necessarily have the strength that is needed for high-impact items. But if electrical or heat conductivity is needed, copper could be added to the exterior of an item. This is a form of surface treatment, and plasma spraying is another method of adding a protective layer to an item. Everything You Need to Know About DCN – Network Switching 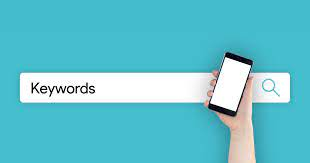 What is the Difference Between Organic and Search Traffic?