The Evolution of Double Glazing Since the 1980s 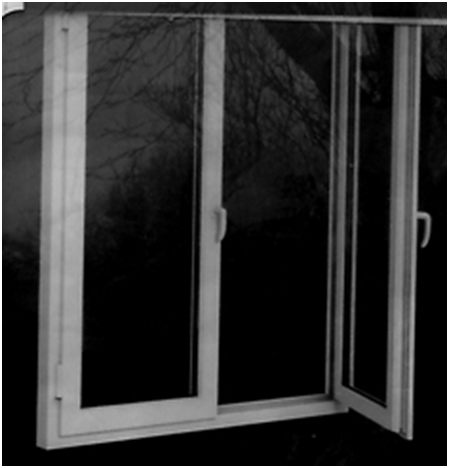 Technology has a great impact on so many areas of our lives, and this also applies to double glazing. Although double glazing has been around for decades, the elimination of draughts it brings, the comfort of a stable temperature and the low maintenance aspect of double glazing has really taken hold in the past 30 years. In this time lifestyles and double glazing have both evolved. 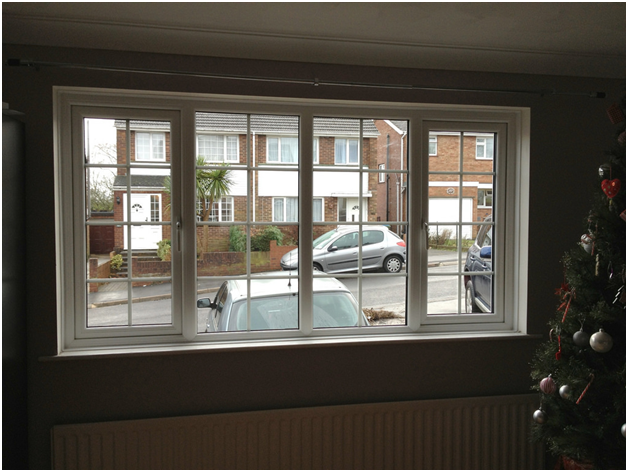 Double glazing was first used in Scotland in the Victorian era. It became popular in the USA in the 1940s and 1950s, during the post-war building boom. In the 1960s a UK firm started adding a second layer of glass when replacing windows. By the 1970s, aluminium windows with a second glass layer were becoming popular, then aluminium frames were replaced by the use of uPVC and that is basically where the era of modern double glazing begins.

In the past three decades, there have been many double glazing innovations, in design, materials, performance and energy efficiency. Triple glazing is also available now too. Canadian and Scandinavian homes have featured triple glazing for many years, but it is still relatively new in Britain.

The range of double glazing now available has exploded since the 1980s. There are now hundreds of choices for the frames, an array of colours and many types of glass. For more detail on the type of glass used in double glazing these days, see this report from The Telegraph.

With so many developments, modern double glazing has an even longer life than it used to. Once installed, you will not need to worry about it for many years, as today double glazing is manufactured out of resilient and durable materials that will prevent leaks, help to preserve the appearance of your home, and make it more attractive to buyers should you decide to sell it.